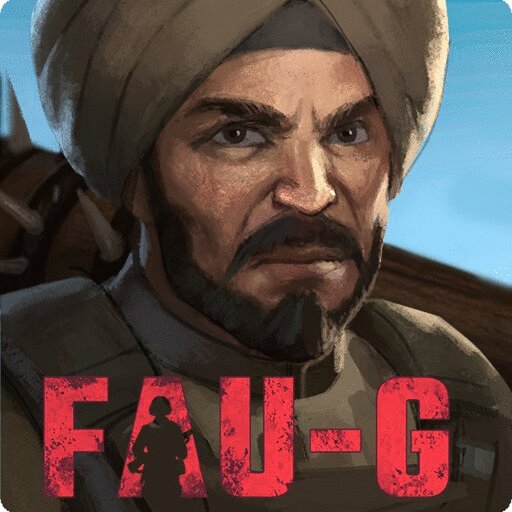 What is FAUG ? Ever since PUBG has been banned by the Government of India, there has been a stir among the people playing PUBG. In such a situation, Bollywood veteran actor: “ Akshay Kumar ” has announced to make an Indian game in association with a Bengaluru based game development company “ nCore Games ”. This game has been named FAU-G. FAUG or which you can know […]