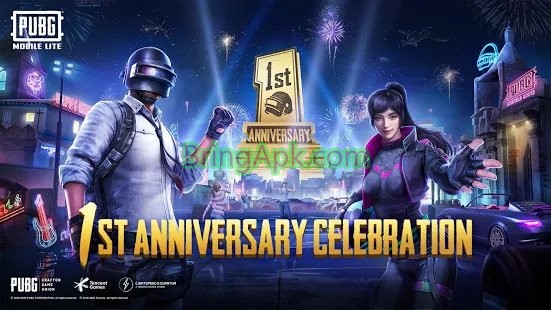 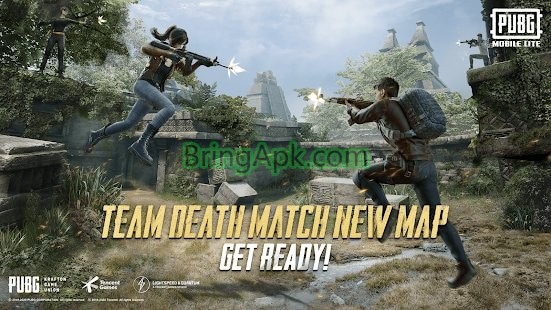 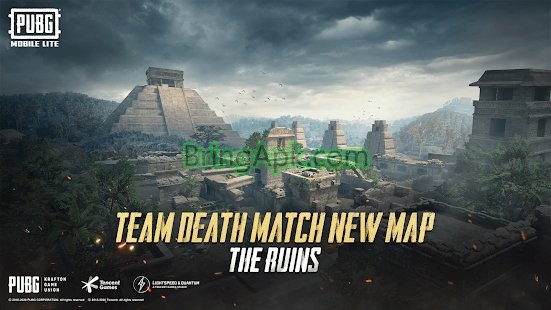 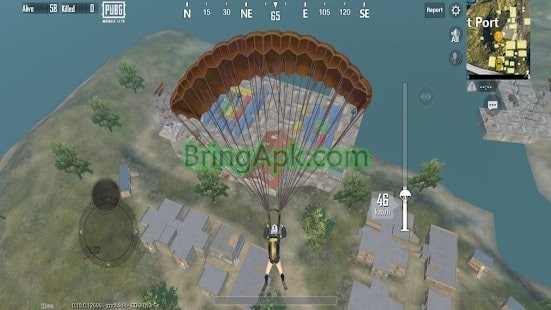 The main differences between PUBG MOBILE and PUBG LITE

The PUBG Mobile Lite game is a small and lightweight game from the most famous PUBG Mobile game ever, and it was originally designed to be compatible with phones with low specifications, and there are several main differences between the original PUBG MOBILE game and the mini PUBG LITE game, we will explain these differences in several points as follows:

You can use your Facebook or Google account and others to log into the game, but you have to know that the PUBG Lite game is different from the original PUBG Mobile game, and you will not be able to play with your friends in PUBG MOBILE, as all players present only use the PUBG Lite game, This is due to differences in the number of players, map size, and other major differences between the two games.

This mode contains several ways and rules to play, and this mode is characterized by bringing you back to the battlefield when you die until you achieve the goal, some of the rules in this mode are to kill a specific number of opponent players, or to get points when killing team players or ambulance a member of your team And other rules, usually you play as a team with the ability to play solo in some types of arcade mode.

How to control movement and fight battles

When you start playing in one of the different modes of the Peggy Lite game, many buttons will appear on the phone screen related to control, on the right side there is the movement control button in all directions, and from the center of the screen you can drag anywhere to choose the viewing angle, there are also buttons related to jumping, sitting, lying down and shooting And shooting, as well as buttons for triggering chatting sound, activating the microphone, and others.

Learn about the play map and interact with it

During the game, the fighting map will be displayed in the screen in a miniature form, and you can click on the map to enlarge it and increase its details, and from the map you can know the whereabouts of the players of your team or the players of the opposing team in the event that the shooting is only carried out, and it is also possible to specify a specific point on the thread to facilitate movement to a specific place Also, from the map it is possible to see the gameplay range that shrinks as the end of time approaches.

From the game settings there are a lot of options that you can modify according to your desire, and these options are divided into groups according to their type, there are options to customize the locations of the control buttons on the screen, options for graphics and detail in the game, options for driving vehicles in the map, and options for voice chatting with members The team and many more.

All rights reserved To Tencent Games And Read DMCA Disclaimer
for reporting any infringement send me a notice via email to : [email protected]
Download Page
Tags: Battle Royale PUBG