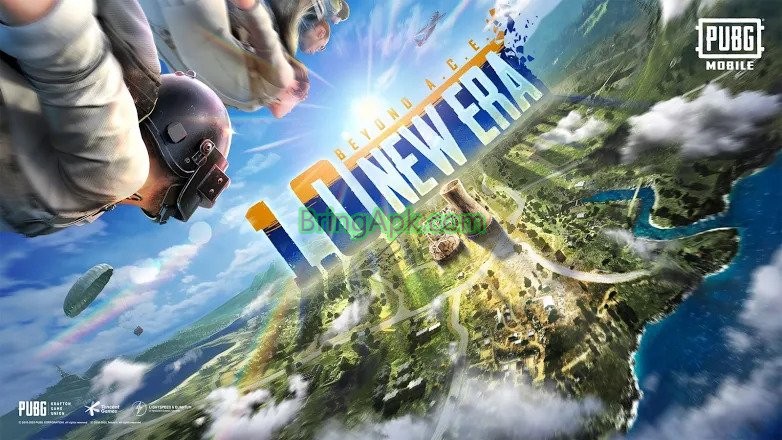 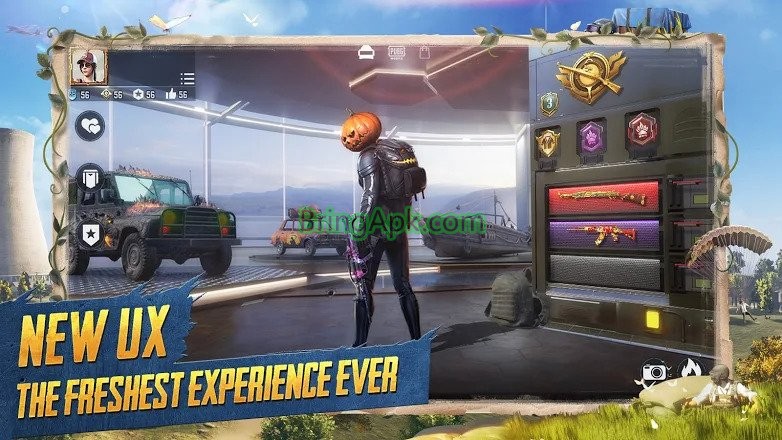 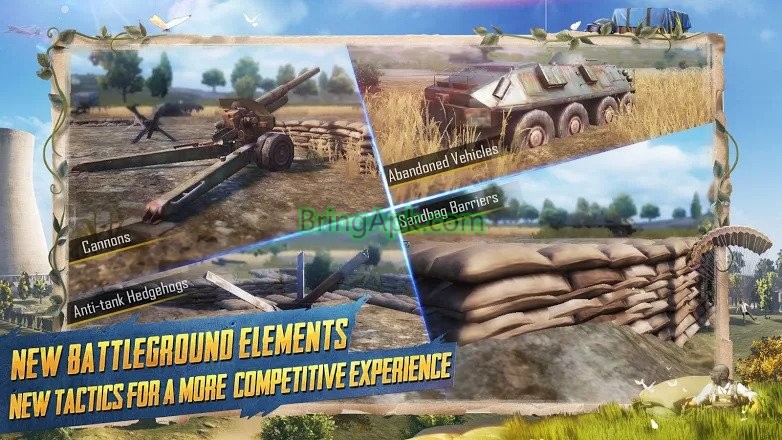 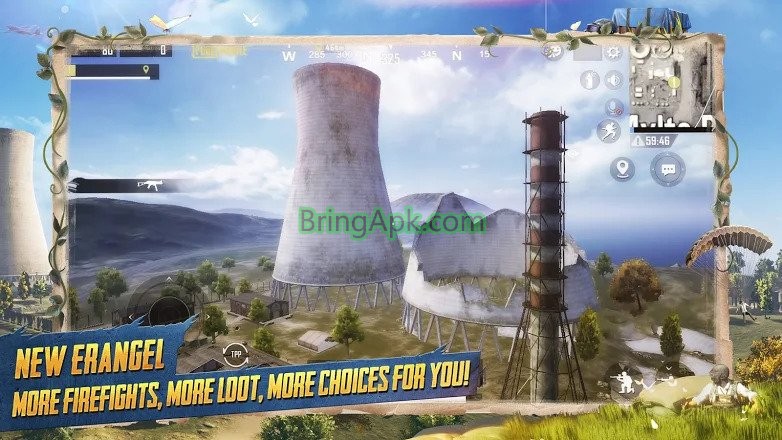 PUBG MOBILE is a popular fighting and survival game, land on the island and collect various weapons and items, get rid of all enemies and take part in the survival struggle to the end to crown a winner, and play alone, in a duo or a fighting team Royale Pass Season 16 is here .New Erangel 2.0 Map

Play modes
You can start playing in several different modes:

Play takes place in a specific place with the ability to download new places via the Internet to start playing with them, and also play within the known rules or within different rules. You can also join the password-protected play rooms or start an exercise to train in aiming and experimenting with weapons and tools.

Playing rules
The game relies in its rules on the struggle to stay until the end, where about 100 players compete to win, and the player, duo or team that will get rid of all of its opponents and remains until the end is considered a winner, and competition takes place on an island with a very large area.

You can view the details of the island by reviewing its map that shows all the places on the island, and a large white circle appears on the island, this circle is getting smaller and smaller over time, and you have to move inside this circle to avoid the loss until the end of time.

Enter the island
When you start playing you will move to an empty space that includes a number of competing players, in this space you do nothing but wait until the number of players is completed to start the battle, after that you will move to a plane that moves on the island, and you must choose the right moment to jump.

When you jump you can control the landing process by moving the player left or right to choose the landing point, after the landing you will be free of any weapon, and you have to search for weapons and tools quickly in the houses next to you or by getting rid of one of the competing players.

Control buttons and main gameplay
You can control the player with several buttons that appear in front of you in the game interface, there are directions control buttons to move the player, the bending, flat and jumping buttons, and also the weapons selection button, accurate aiming button and launch button, as well as the automatic running button and auxiliary button for you.

In the interface also there are several important things besides the control buttons, as we mentioned, you will be in a competition among 100 players on the island, and at the top shows the number of players currently remaining and the number of players who killed them, in addition to the map that can be browsed with its many details.

Join or create a Clan
It is one of the features recently added to the game, and it allows you to join the tribes so that each tribe includes 35 players who can enter a competition as a team and win fighting to increase the level of the tribe, you can search for the name of any tribe to join it or review the proposed tribes.

You can also create a new tribe and write its name and the appropriate description for it, as well as choosing a suitable logo with writing the text on it to distinguish it from others, and then invite friends to search for your tribe and join it, creating a new tribe will cost you 50 thousand coins in the game.

Adjust game settings
The game is characterized by high clarity and this may not comply with the specifications of some devices with limited specifications, so things can be changed regarding clarity, such as choosing a high or low degree of clarity, as well as reducing the frame rate, which may cause the phone to overheat, it can also control the shape of the control buttons or buttons Driving different vehicles, as well as choosing the degree of sensitivity while moving and controlling the main sounds in the game.

All rights reserved To Tencent Games And Read DMCA Disclaimer
for reporting any infringement send me a notice via email to : [email protected]
Download Page
Tags: Battle Royale PUBG