More about Google Play Store
Play Store Lets you download and install Android apps in Google play officially and securely. It’s Google’s official store and portal for Android apps, games and other content for your Android-powered phone or tablet.

Google Play is the heart of the Android OS. Without it, a normal user will not be able to make their Android device work properly. Therefore in this article, we will let you know about the Google Play Store Latest Updates and the latest running version.

Just as Apple has its App Store, Google has Google Play! It’s a huge place and it offers a lot of content to its users. Play Store is not available at Google Play as an app to download.

Play Store only deals with the android apps. Whole world uses it to download applications in their smart phones, android wears or tablets. Users can search and install their apps using this platform. Appvn app store is a similar platform for app downloads and updates. Some apps are paid but most of the apps are free of cost here.

New feature Play Protect regularly checks your apps and device for harmful activities. You will also get notification if some security risk is found. Now with play protect service you locate your device using find my device app or by logging on android.com.

You can start by downloading from this page if you want to get the latest version of Google Play Store 2019 release.
Also, you can search for all kind of apps like Music, Games, Books, Videos, Photo editors and a lot more. A single word search leads to a number of varieties of similar apps and you can install your desired app on your android phone. Moreover it displays the current ratings of the app. So you can judge the app through the display rating and then install the app.

Update your Apps via the Play Store directly:
All the apps that you install on your Android Device will be managed via the play store. It will make sure that all the latest versions released by the apps developers reach you. By keeping your apps up to date you enable them to work properly. App updates normally contain Bug fixes and new features that will make your app experience much better. 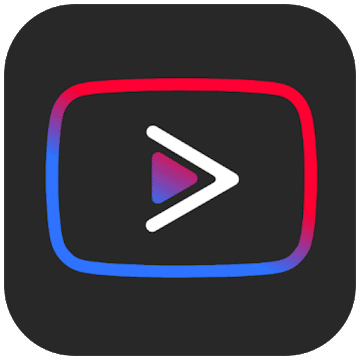 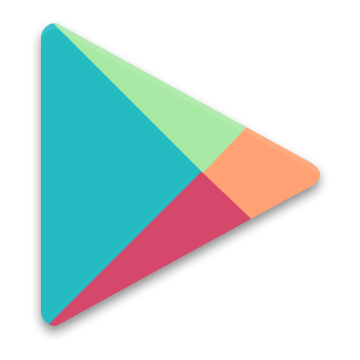