Call of Duty®: Mobile The famous game is now available on Android, equip and develop war equipment to enter the strongest battles, play with your friends or random players as a team, and aim carefully at the opponent’s victory in multiple battles.

Call of Duty Mobile game After the impressive success of the Call of Duty game on the Playstation, computer and other platforms, it is now entering the world of smart phones from the wide door, to start competing with huge games of the same type such as PUBG, Fortnite and Free Fire, where it depends on playing online With friends or with random players, with some differences from the rest of the games in several respects we will mention in detail.

Before starting to play you must choose the method of logging in, where you can log in with your Facebook account, and this means that the game will get to know all of your Facebook friends who play the game automatically, and allow you to add them as friends also in the game to play together in various battles, as you can Login to the game via guest mode, without linking the game to any account or appearing with your friends.

Before starting the game, you must prepare the special equipment for the battle, in the hardware section you will find all your weapons in one place, and you can prepare 5 groups of weapons to facilitate switching between them before the start of the battle. In addition to bombs, a quick recovery tool and many more, all weapons can be upgraded with the balance you earn by winning battles.

Call of Duty Mobile provides various modes of play according to the desire of users, and from these modes the group phase mode, and this mode will be the only available at the beginning of the game, and in this mode you will play within a team team against another team, and each time you will be within a component team Of 5 people against a team of the same number as well.

The game contains many different maps, and in each mode you choose you will have several maps available for selection, and the locations of the maps vary, such as the destroyed city or the huge warehouse or the tourist boat and many others, and the selection of the map can be made randomly, or choose your favorite map that you like to play in always , And the appearance of available maps to play varies depending on the current gameplay you have chosen.

This situation is similar to the way of playing in other famous games such as the game of Bebji, where the playing field will be a large map consisting of several parts with different names, and you will be in fierce competition within 100 other players in the survival struggle, and the player or team that will stand until the end will be considered a winner You can play alone or with a friend, and can also be played in a team of 4 other players. 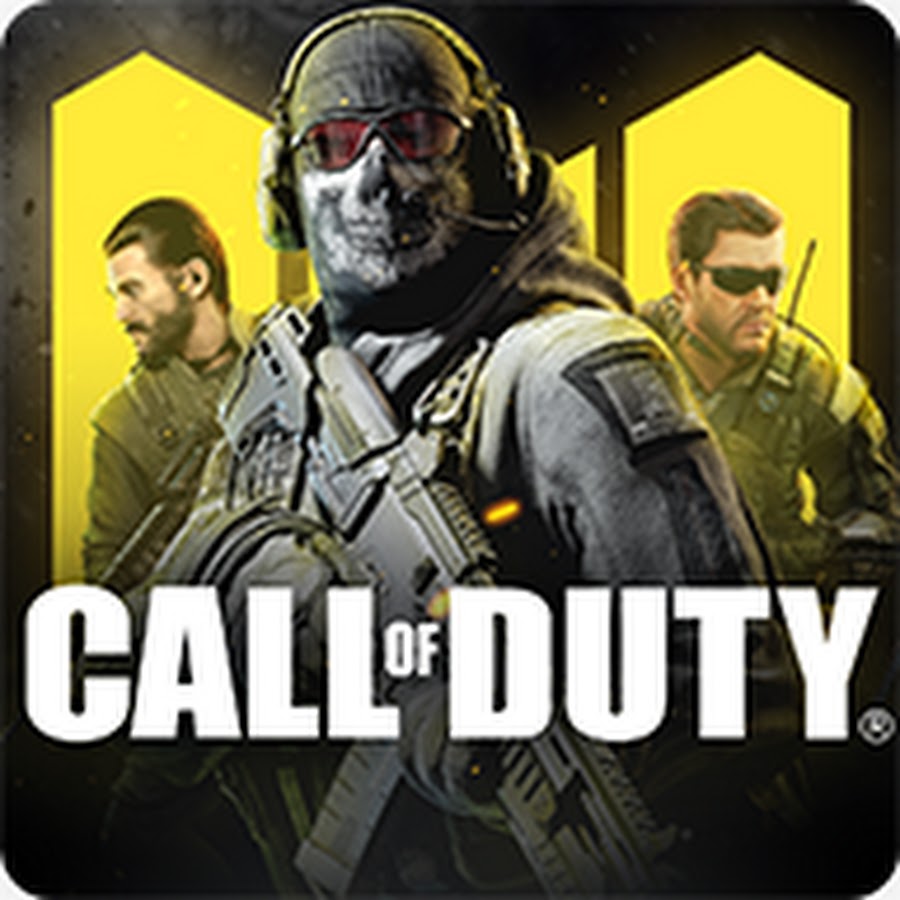